In the so-called “large” exploration geophysics, at the initial stage, before the main seismic reflective surveys, there are carried out seismic wave velocity profiling for low-speed zones from the surface (refraction) and seismic carottage in “upholes” as well. The aim of such studies is to determine how changes seismic wave velocity in the continuously with depth, and the term of “The low-velocity zone – LVZ” associated with weathering of rock. These data are used at the stage of processing of test data reflective. 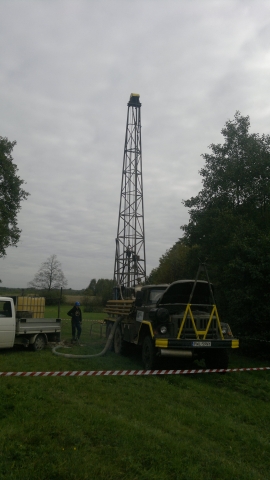 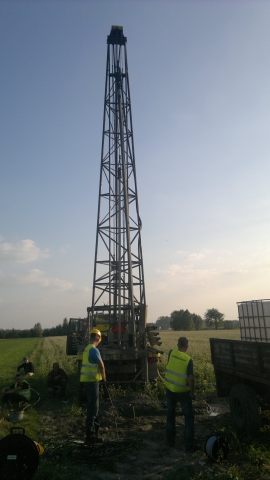 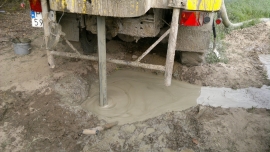 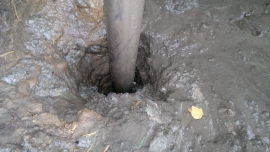