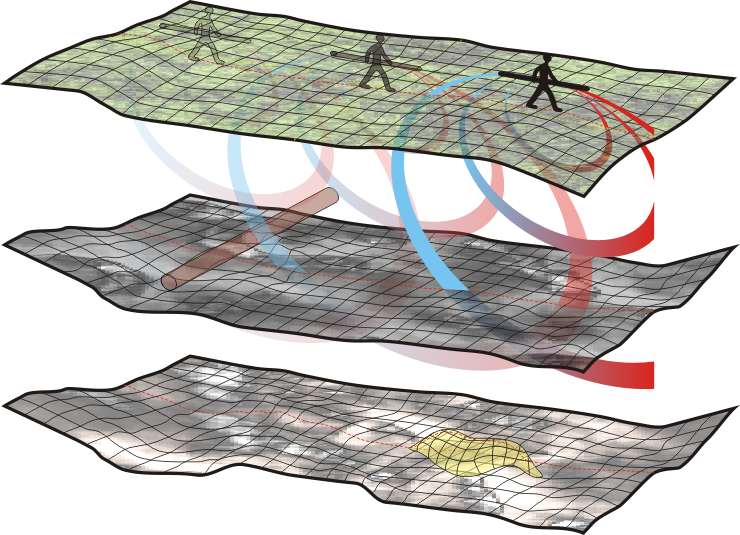 Such research are carried out using specialized equipment called conductometers. They have the advantage that they allow the measurements without the use of electrodes or any contact with the ground which in the classical method of electrical resistivity. During the measurements apparent electrical conductivity (mS/m) and the real component “In-phase” are measured.

On the basis of the measurements is designed surface conductivity anomalies map, which is the basis for geological and engineering interpretation. 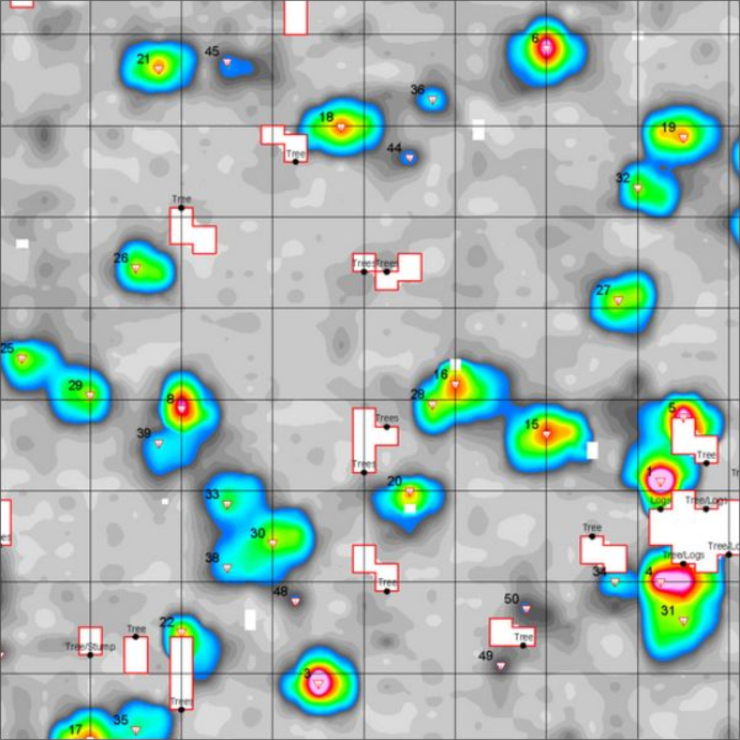