For the purposes of preliminary geological prospecting to design communication tunnels, especially in Carpathian flysch conditions, geophysical methods are used. Such methods are sufficient at the stage of feasibility study and preliminary design concepts. They allow the initial recognition of the rock mass and its classification. The results are useful in the optimal design of basic geological works and represent their significant supplement. This is cost- and timesaving for linear objects like tunnels. 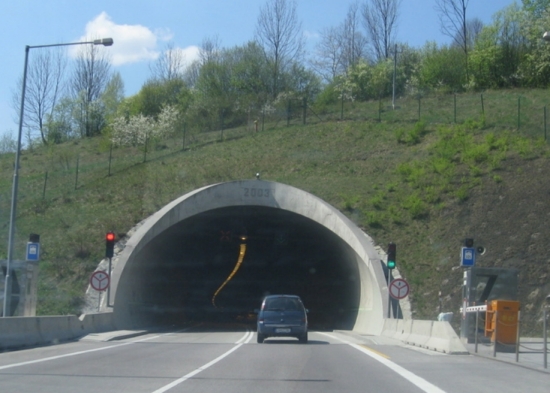 Geophysical investigations using seismic and electrical resistivity tomography (ERT) for the diagnosis of rock massive for tunnel project should include surface and borehole testings.

Geophysical investigations are used to identify and determine:
a) boundaries:

Seismic methods can also be used during the construction and operation of tunnels – to detect zones of weakness, in front of ancestor of hollow tunnels and to evaluate of rock mass destruction in the influence zone of tunnel works. Also during the operation to assess the interaction between the rock massif (rock mass) and tunnel housing geophysics is applied. Geophysical methods have been conducted for the road tunnel project in Laliki near Zwardon, Poland.